The day began with the live broadcast of the steel cutting for the sixth and last Royal-class ship, still unnamed, from the shipyard of Castellammare di Stabia (Naples). The section, once completed, will be transported by sea to the yard in Monfalcone, where the ship will be completed in 2022.
Later, in Monfalcone, the keel laying of Enchanted Princess, the fifth unit of the same class to be delivered in 2020, was celebrated. The event was attended, among others, by Jansident, and Luigi Matarazzo, Senior Executive Vice President Merchant Ships Business Unit of Fincantieri.
Finally, the celebration in honor of the recent Sky Princess float out took place. Set to join the fleet by the end of the year, the ship is the fourth unit after Royal, Regal, and Majestic, which all took the sea from the Monfalcone yard, as well. Madrina of this ceremony was Ms. Kerry Ann Wright, 2nd officer for Princess Cruises.

At the conversion into contracts of the Memorandum of Agreement announced in July 2018, the partnership between the Monfalcone yard and Princess Cruises will continue with two next-generation cruise ships. These will be the largest built so far in Italy with a gross-tonnage of 175,000 tons, expected to be delivered at the end of 2023 and in spring 2025. The vessels will accommodate approximately 4,300 guests and will be the first of the ship owners fleet to be dual-fuel
Fincantieri has built 88 cruise ships from 1990 to today, 66 of which for Carnival Corporation, 16 for Princess Cruiss, while other 55 are currently being designed or built at the Groups yards. 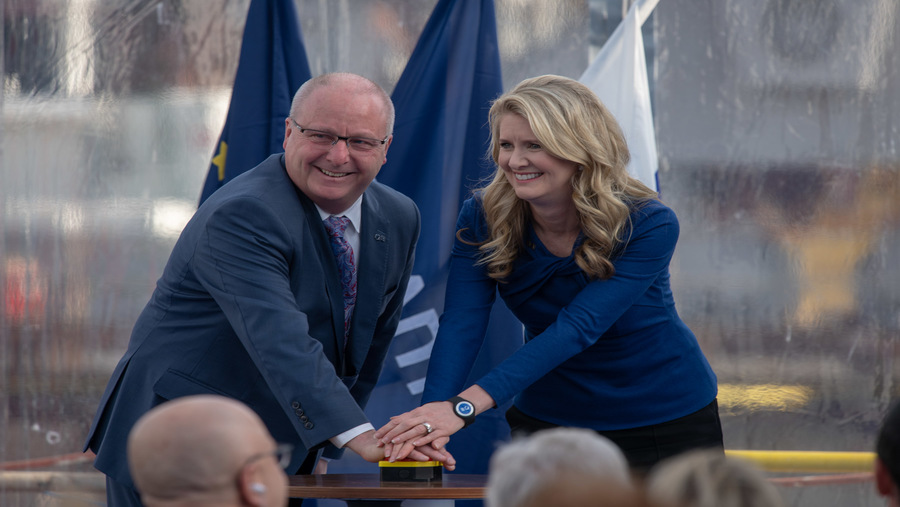 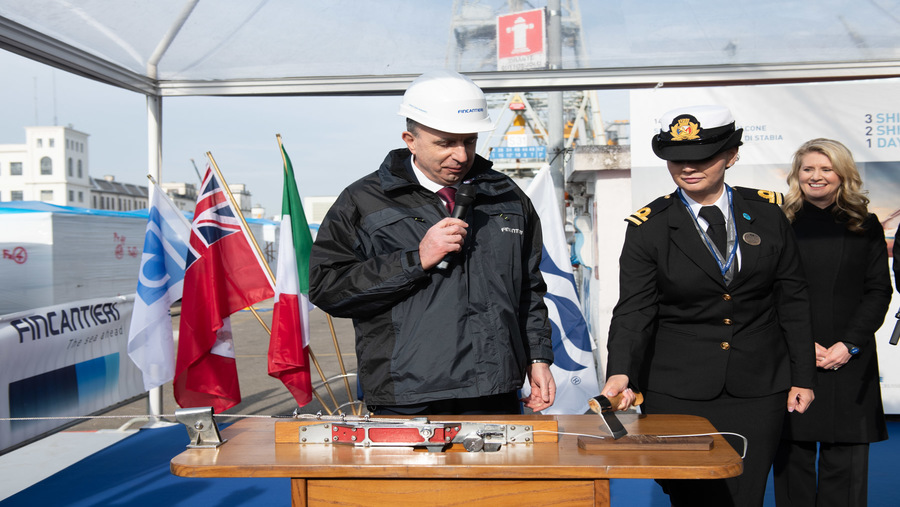 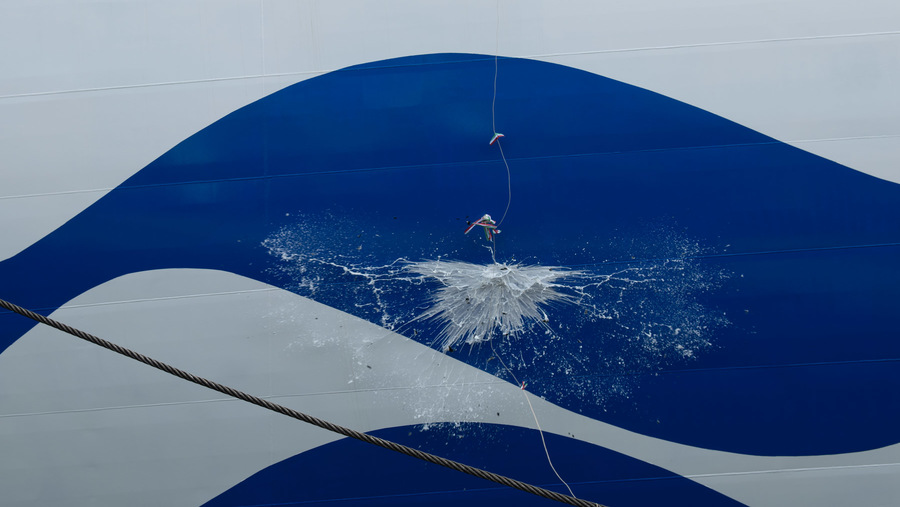 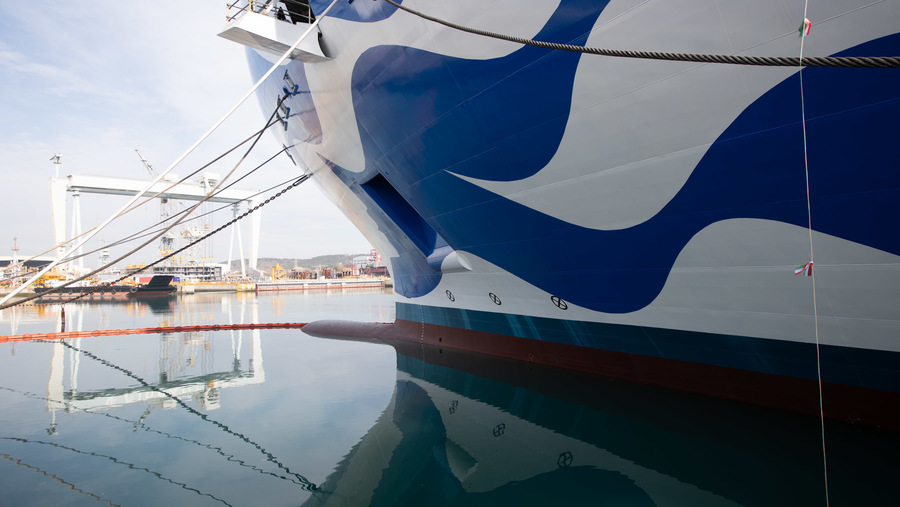