The 27th edition of the Dubai International Boat Show (DIBS) came to an end Saturday (2nd March), with many exhibitors reporting strong sales including debut deals for the worlds first flying yacht, born and developed right here in the UAE.

ENATAs Foiler which mimics the sensation of flying through its unique design was one of the many stand-out vessels brought to the 2019 show, the regions biggest marine lifestyle event.

And it certainly made waves with visitors, with several craft snapped-up by enthused buyers.

Alos Vieujot, Manager at ENATA, said: This year was very good for us. We received a lot of interest in our Foiler and are delighted to report that we made several sales during the course of the Dubai International Boat Show.

It has been a fantastic show to be a part of, and Im sure we will be back ne than 800 brands and exhibitors, 71 of whom took part for the first time. The event played host to 15 global and 23 regional launches, seven of those from leading Emirati yacht manufacturer, Gulf Craft.

Debuting at the show was the firms NOMAD 65 SUV, which has the option to come fully solar-powered one of several exciting green initiatives showcased at the five-day show.

Mahmoud Itani of Gulf Craft explained: We decided to make a solar-powered yacht to be more environmentally friendly and to reduce our carbon footprint. The solar panels on the NOMADs roof are used to power the boats auxiliaries, such as lights, electrical sockets, AC for an overnight stay with up to eight hours at full charge. It is an initiative that we are keen to take further and hopefully eventually have a fully-powered yacht using solar energy.

We received great interest on the solar power boat througked if it was something we could install on other yachts too.

Across the shows marina exhibitors, many reported an enthusiasm for sustainability amongst local buyers.

Sophie Hotz, Relationship Manager at Dominator said: Sustainability has been a really important talking point for interested clients this week. When weve spoken about engines, for example, weve been asked about the more sustainable options that are available. People are now really interested in the different propulsion options, different motors and engines that can allow their yacht to be more sustainable, which we can adapt to fit their needs. Its been a really key topic to them.

With 450 boats and yachts on display, the 2019 edition of the Dubai International Boat Show drew tens of thousands of local, regional and international visitors celebrating the fun, lifestyle and excitement that being on the water brings. offering something for everyone from families, kids and beginners through to the more expert boater, enticing new audiences to the show and to the world of boating.

It concluded on Saturday by hosting the UAE Aquabike Championship, which featured more than 70 world-class athletes and past champions from across the world.

Riju George, Event Director at the Dubai International Boat Show, said: This years show was really strong and success in terms of attracting key trade visitors and buyers from across the marine world, plus families seeking a fun day out. The show has once again offered a special platform for international marine brands to reach the Middle East, where we have seen the boating community grow steadily over the years. The energetic and interactive atmosphere of this years show in tandem with the success many of our exhibitors have reported has been testament to this.

Itng out ono the water, especially first-timers, as we endeavoured to curate a show that caters to all sea and water activities from kayaking to diving to yachting; there truly has been something for everyone. We look forward to celebrating the 28th edition in 2020 with an even bigger and better show! 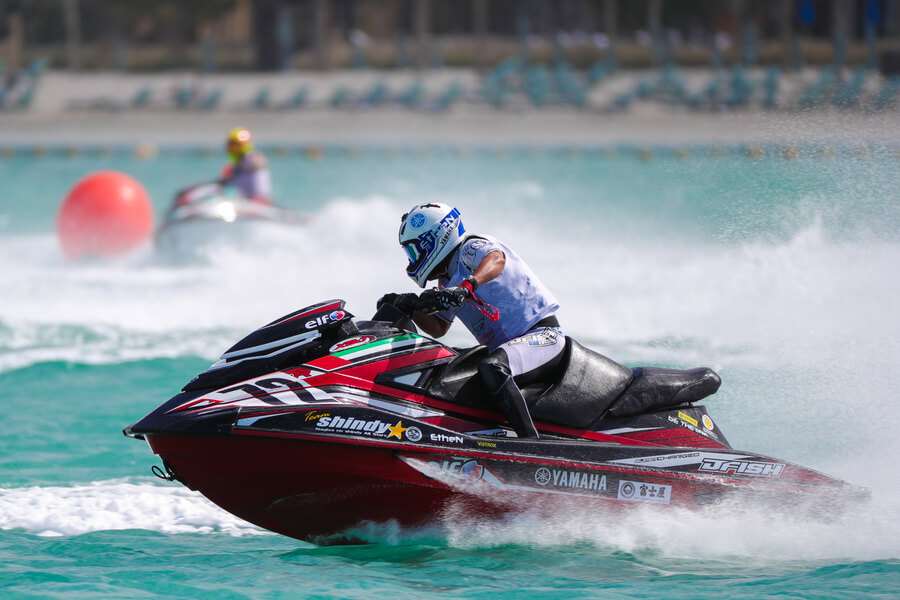 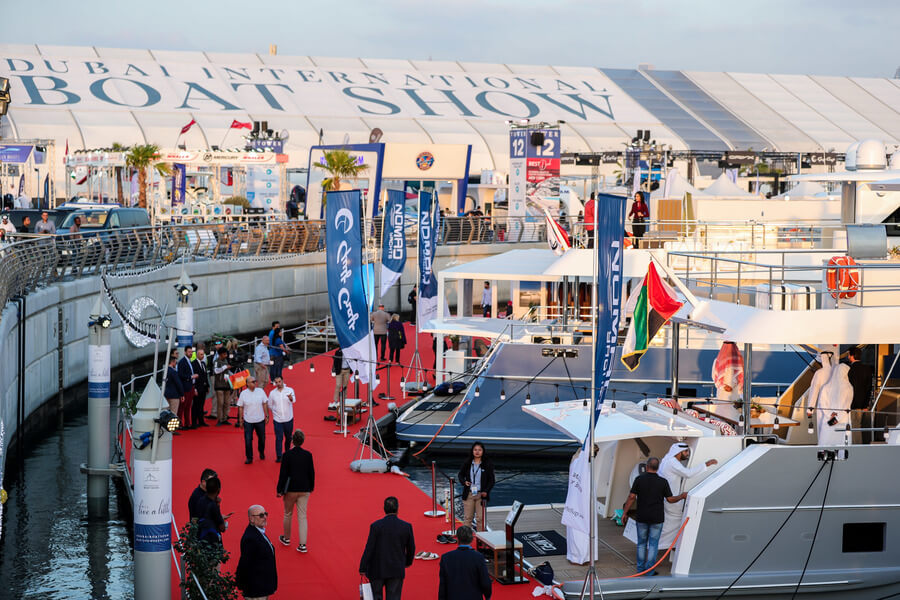 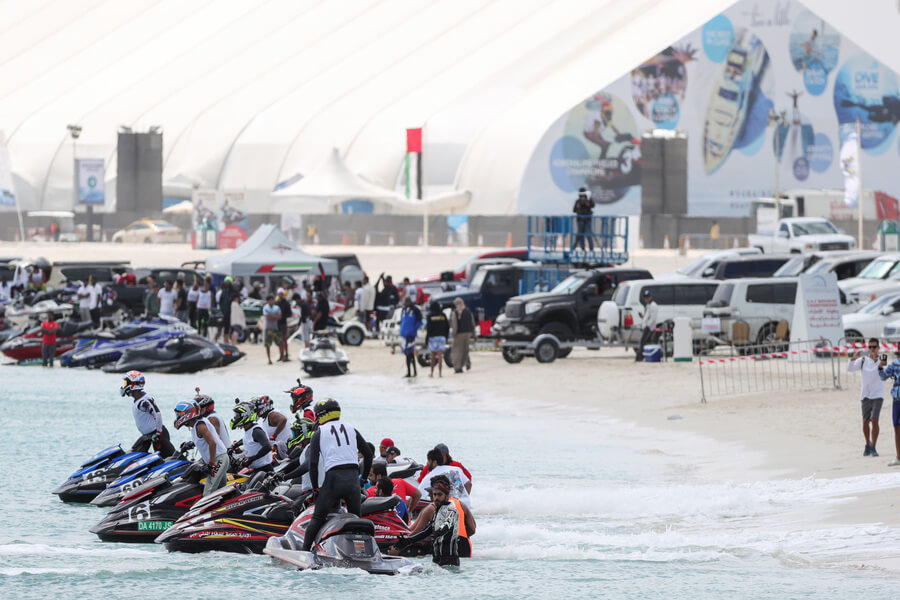 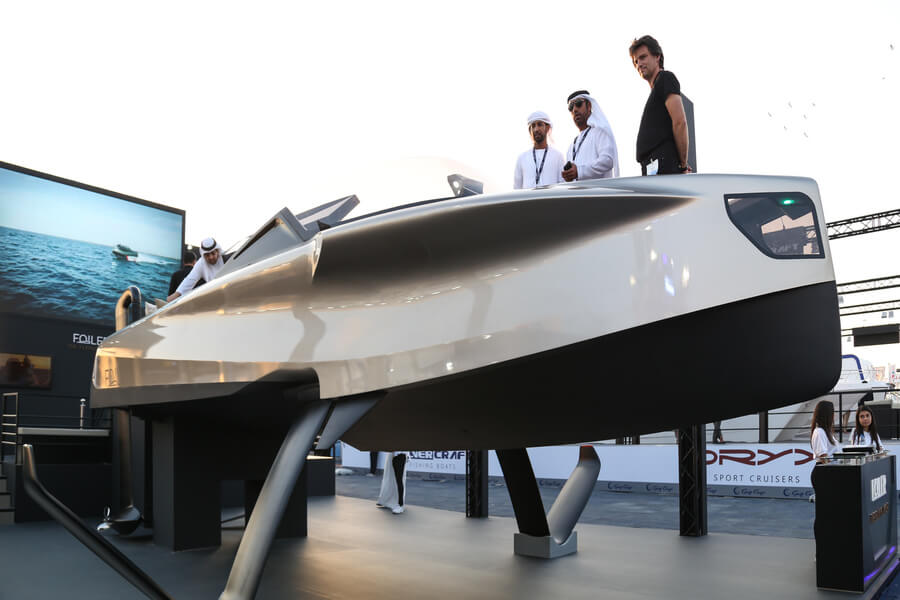